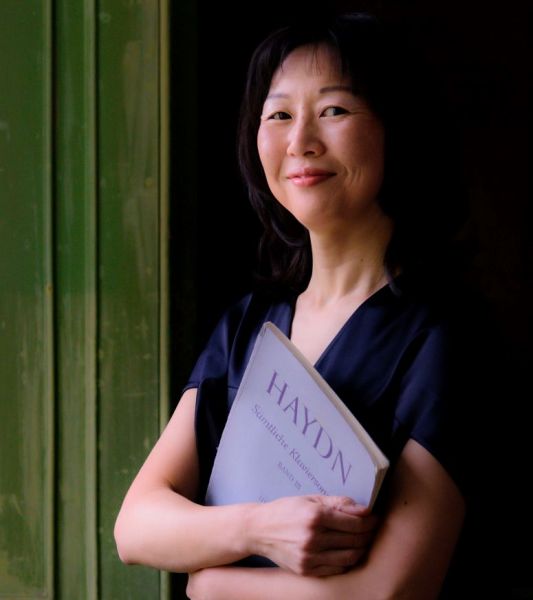 Kaoru Iwamura is a performer on early keyboard instruments. She won the Muzio Clementi Award, presented to her in the British Finchcocks Musical Museum for her subtle performances on keyboard instruments from 1668 to 1866. Kaoru was born in Tokyo, Japan, where she studied piano at the Musashino Academy of Music. Her passion for the fortepiano took her to the Netherlands where she further pursued her interest in historical performance practice at the Koninklijk Conservatorium in The Hague and the Sweelinck Conservatorium in Amsterdam. Kaoru has given recitals in the Netherlands, Great Britain, Austria, Germany and Japan, and was featured in a live broadcast in the Dutch AVRO radio4 network. In 2013 she was invited to give a solo recital and masterclass in the ‘Nordic Historical Keyboard Festival’ in Kuopo, Finland, with a scholarship from the Asahi Shimbun Foundation.  She has started her populair familyconcert 'Kaoru's Magipodium' since 2018 under the support of AFK (Amsterdam Fund for the Arts). 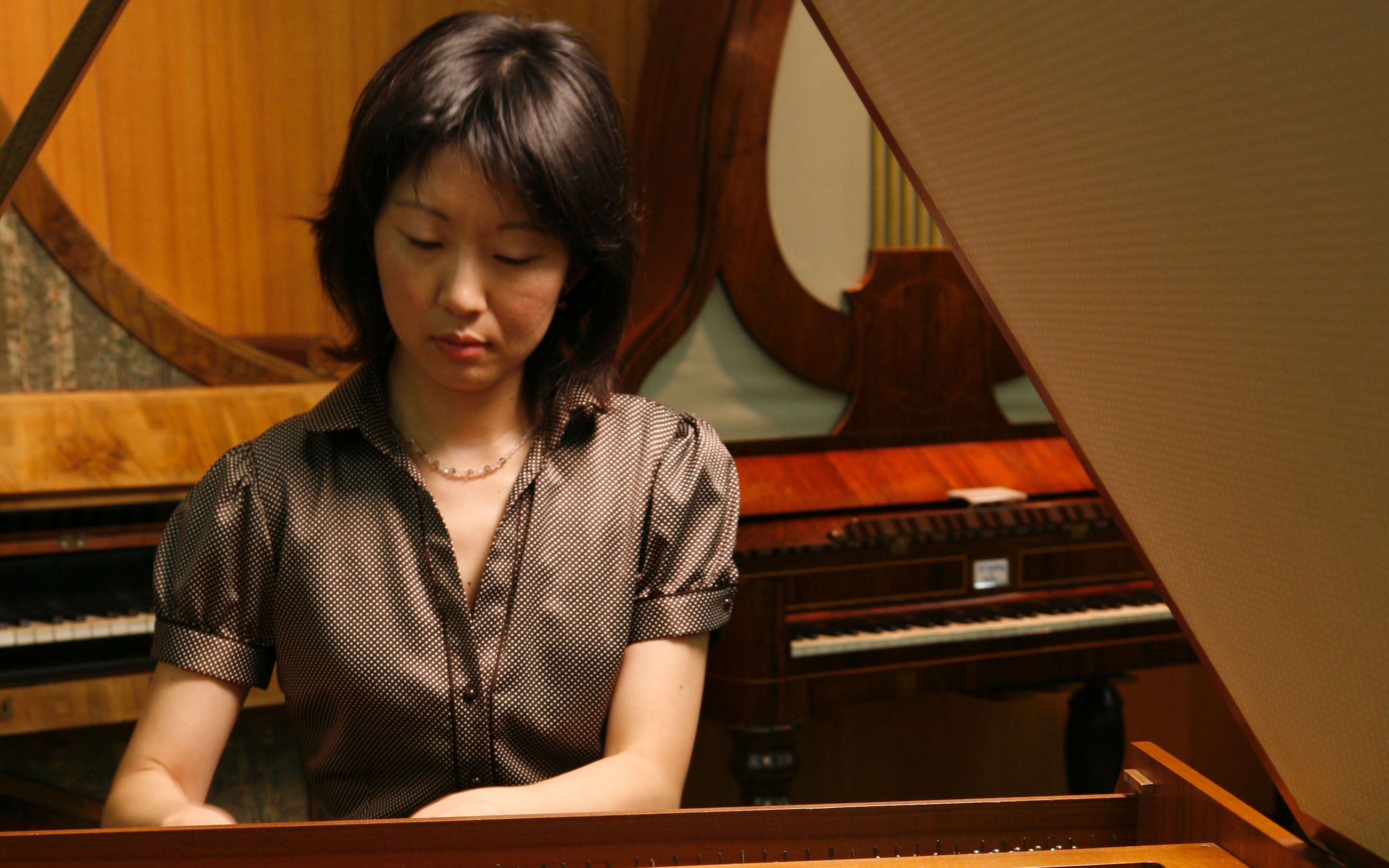 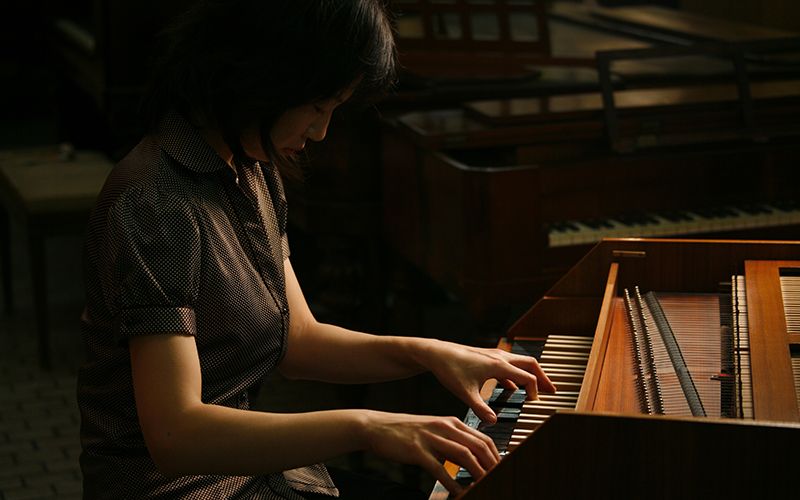 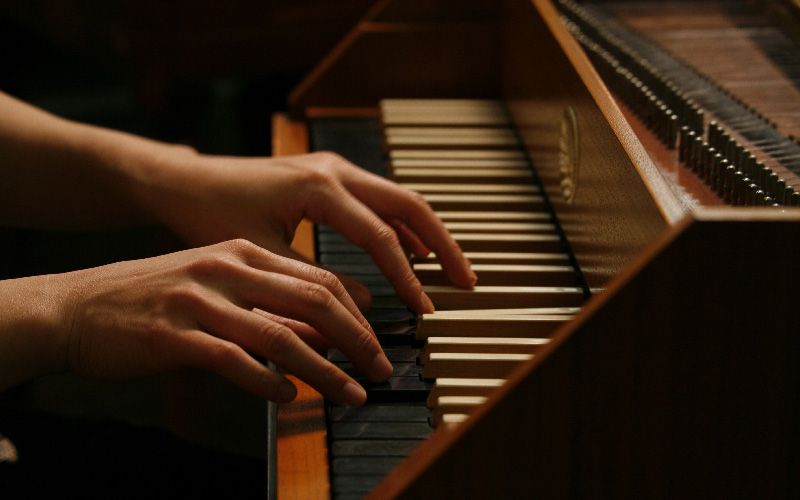 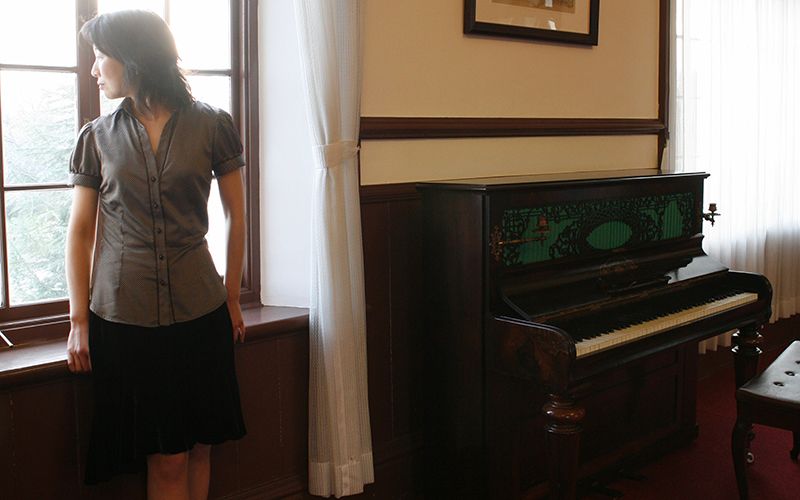 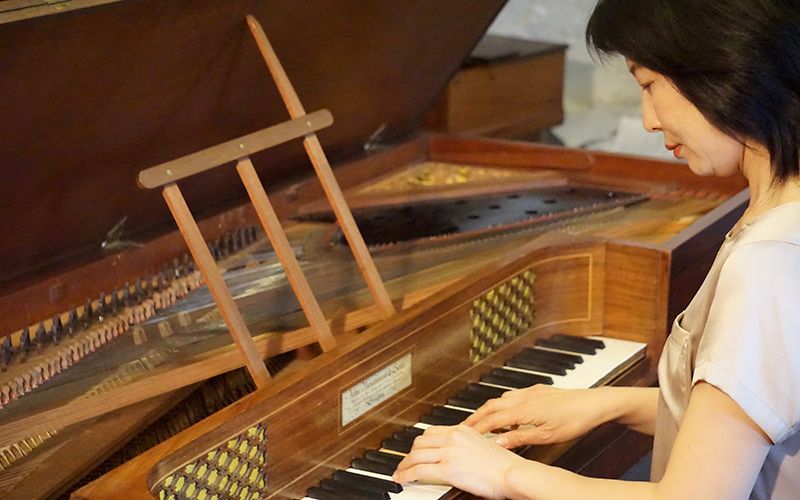